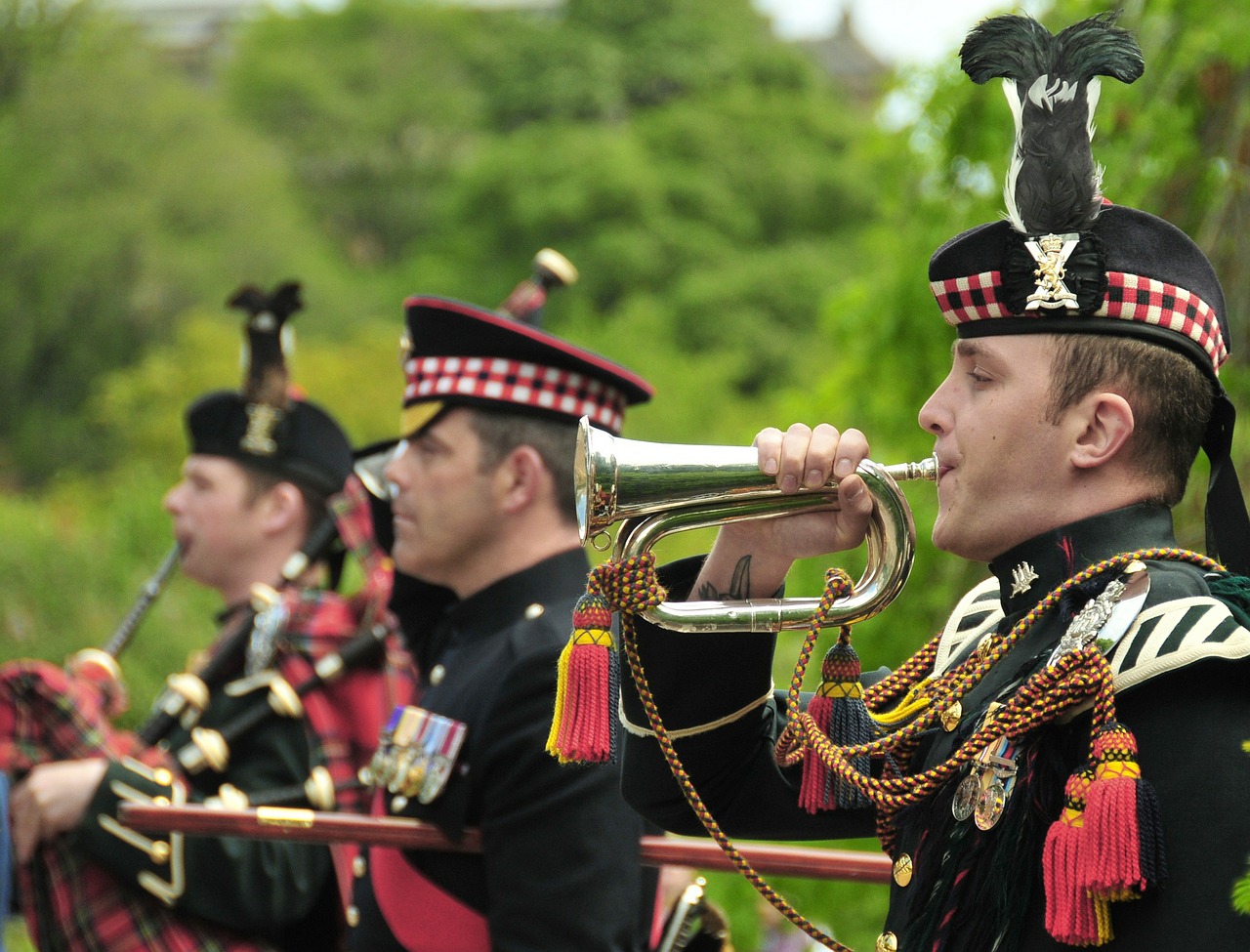 We may have invented golf, but with our climate, we obviously then decided that indoor pursuits were a better idea. So while you’ll find a wealth of courses to spoil a good walk with while you’re here, there’s also comedy, theatre, cinema, music and everything else to entertain you too. Enjoy…

A theatrical little trip through Edinburgh’s grisly past, including a bit of pantomime with a “judge”, a waxwork display of various old tortures, a witch hunt boat ride and a visit to a cannibal’s lair. Not long ago they introduced a new feature about the massacre at Glencoe, and this year’s new additions are vampires. Good fun – best enjoyed in a group where you’re prepared to interact and, preferably, with some kids.

Opened in 1913, Edinburgh Zoo is set on a hill slope out on the Airport road. It is recognised as one of the best zoos in the world and is very active in conservation breeding programmes, focusing on education and creating awareness of these issues. Star attractions include the very rare Babirusa (a pig-like rainforest dweller), a pair of Snow Leopards, and the animals that are synonymous with the zoo, King Penguins. A great day out for everyone.

One of those places that doesn’t seem to have changed, ever – you can basically ice skate here, or watch ice hockey from the Edinburgh Capitals. The ice hockey season runs from September to March, with games on most Sunday nights. If you’re a skating novice and want a bit of practice before joining in with the rest, hit the weekly “learn to skate” session on a Sunday.

This multiplex cinema has all the luxuries – seats that give you plenty of room and a cup holder at either side, great quality sound and the ability to pay for everything, including popcorn and drinks, with plastic! Modern cinema going for the convenience generation…